These images are taken from a single photograph album now, unfortunately, lost. It is likely that they images refer to different subject areas but they have been kept together to reflect their origin.

The images of butter packaging appeared in the journal of the Irish Creamery Managers’ Association, The Creamery Manager, possibly in the 1920s, although further research is needed to confirm the precise date. CI_30 is the judging at the Surprise Butter Completion so some images, such as CI_18 may be associated with that. The use of external butter workers, such as that shown in CI_02, suggests a date before 1920 for the creamery interior views. The exterior views, where identified have a northern flavour; CI_25 Ballyhaise, Co. Cavan and CI_26 Gola, Co. Monaghan. CI_28 is identified as Knocklong, Co. Limerick.

The images are free for not-for-profit or non-commercial use but we would appreciate if the Cork Butter Museum is acknowledged. 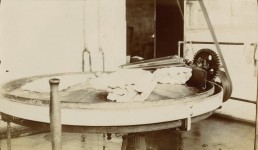 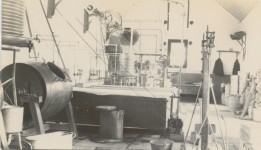 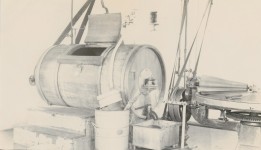 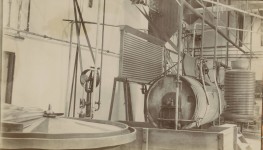 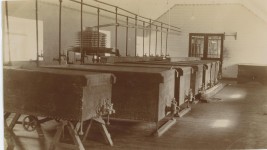 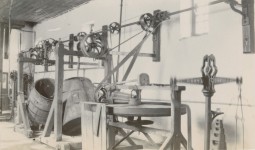 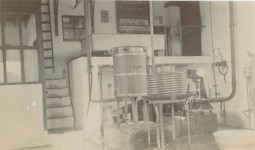 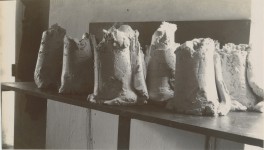 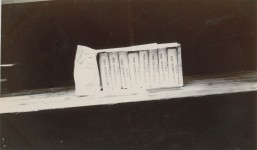 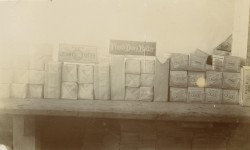 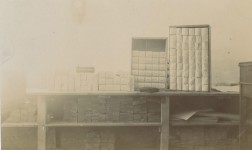 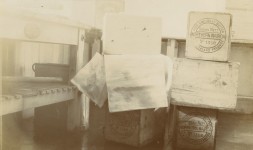 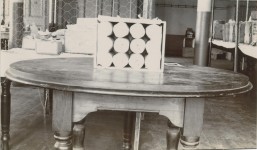 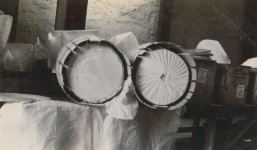 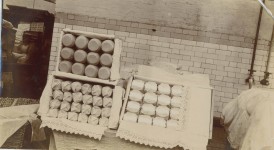 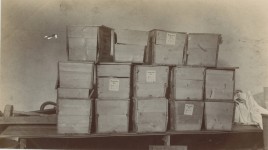 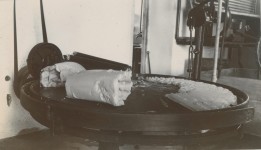 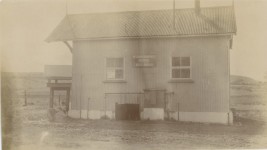 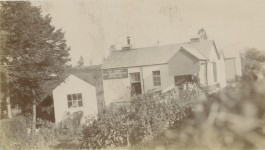 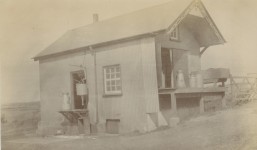